James Mylne is a London-based fine art pioneer that specialises in the use of ballpoint pens to create photo-realistic artwork.

He is most well-known for his 2019 work “Joker Johnson”, depicting Boris Johnson with the face of the infamous DC Comics supervillain, and his recreation of Vermeer’s “The Girl with the Pearl Earring” for 2010 Bic Challenge campaign.

He has collaborated with famous photographers such as Terry O’Neill, ex-Rolling Stones guitarist Bill Wyman, and Roger Eaton. He has also exhibited alongside Street Art legends Shepard Fairey, D*Face, Banksy, and Mr. Brainwash, as well as YBA artists Damien Hirst and Gavin Turk.

His first solo exhibition at The Coningsby Gallery in London in 2008 was the first ever exhibition in Europe to show photo-realistic ballpoint artworks. To date, he has had a further five public solo exhibitions.

In recognition of his renown, Microsoft invited James to digitally recreate three famous works from the National Portrait Gallery for its Surface Pro 3 campaign in 2014. 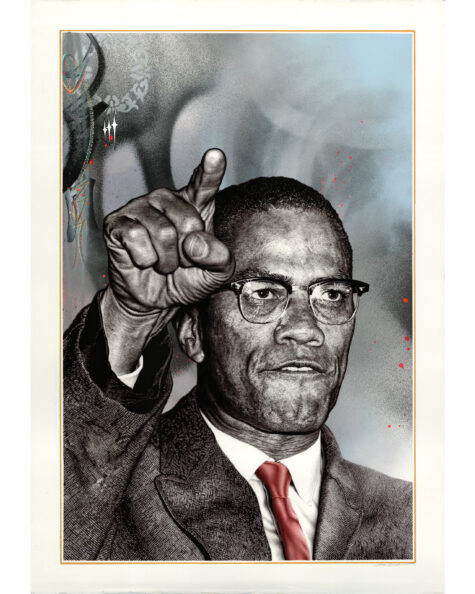 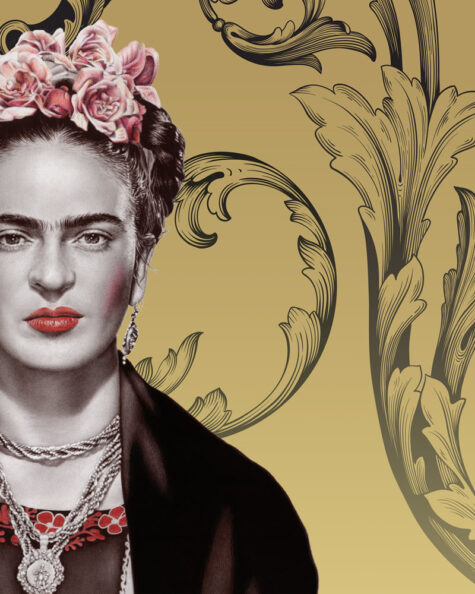 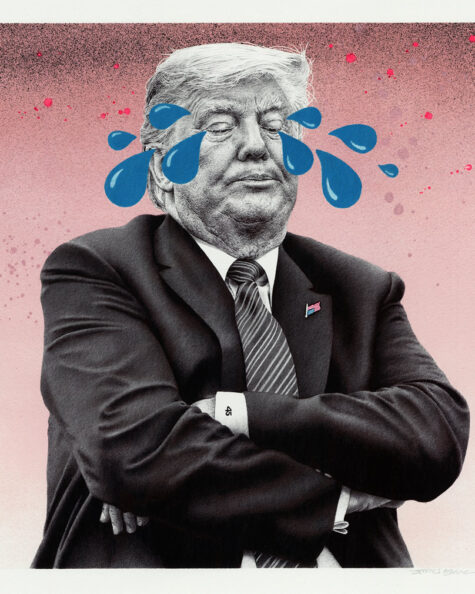 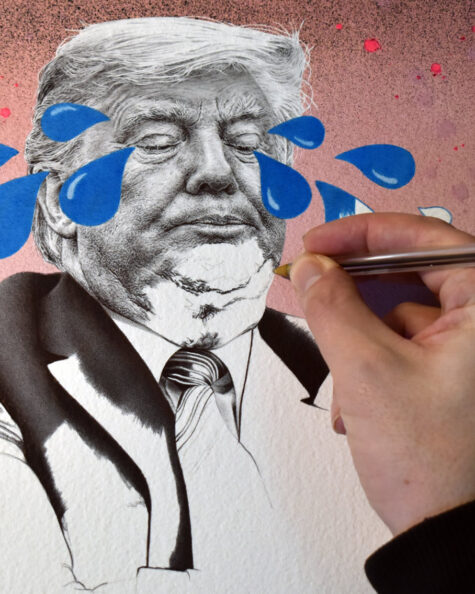 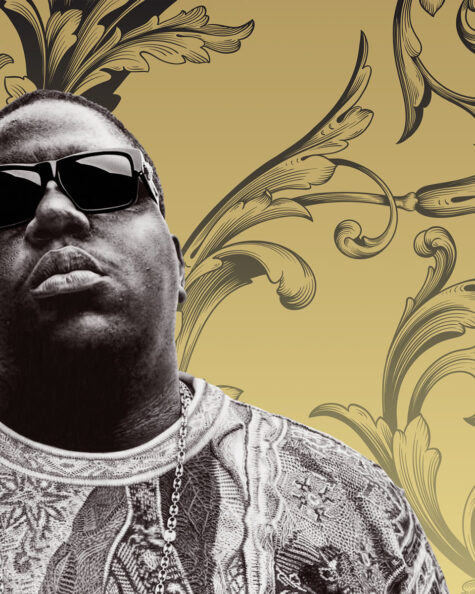 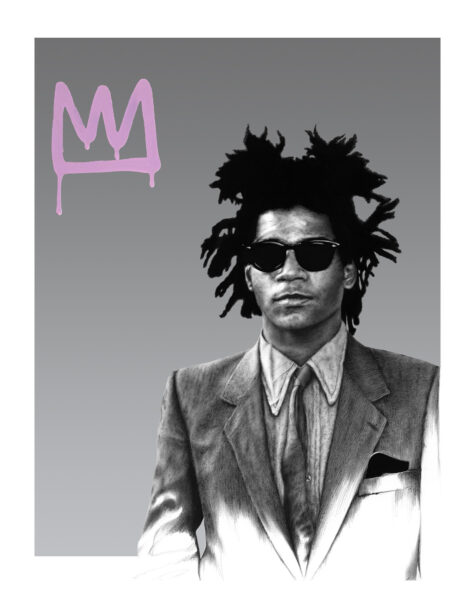 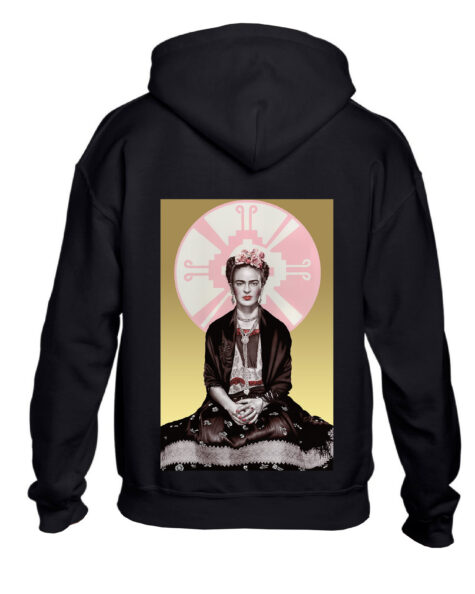 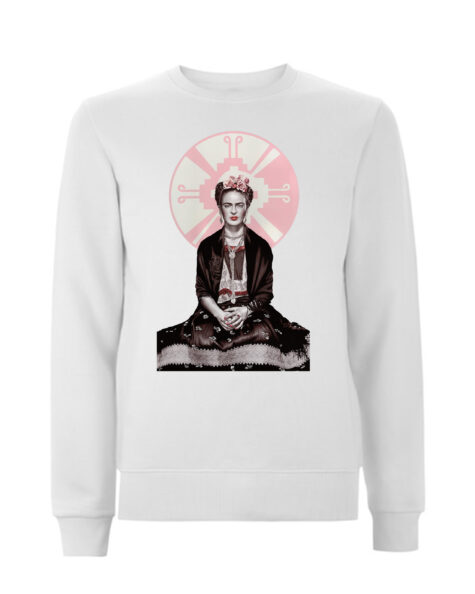 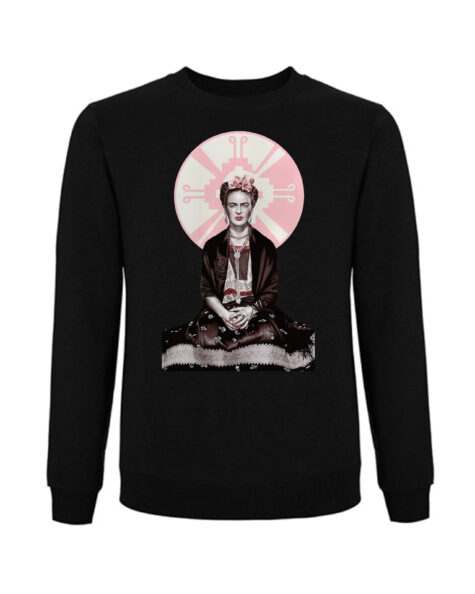 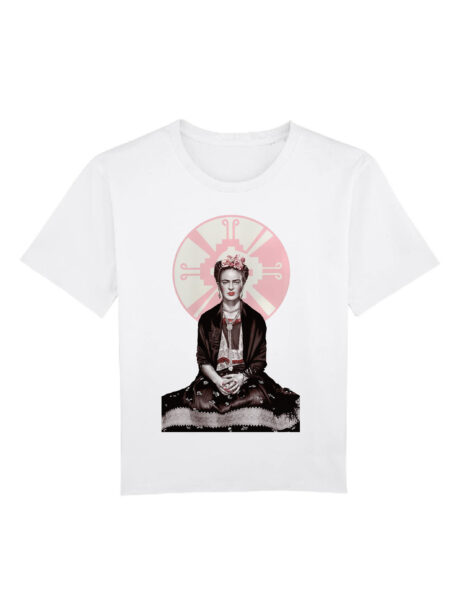 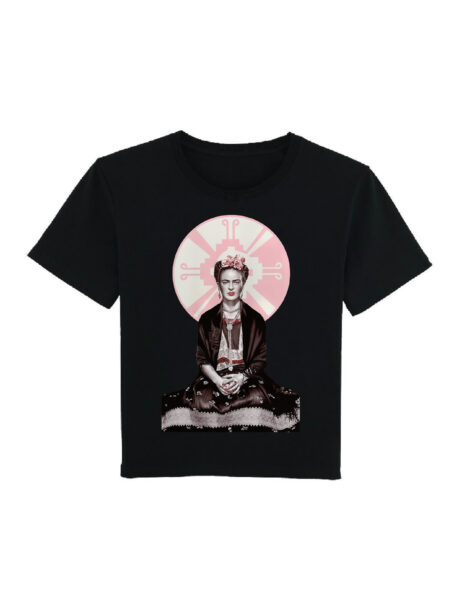 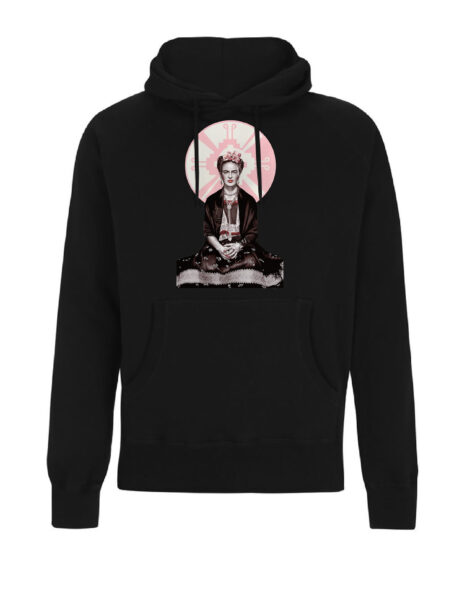 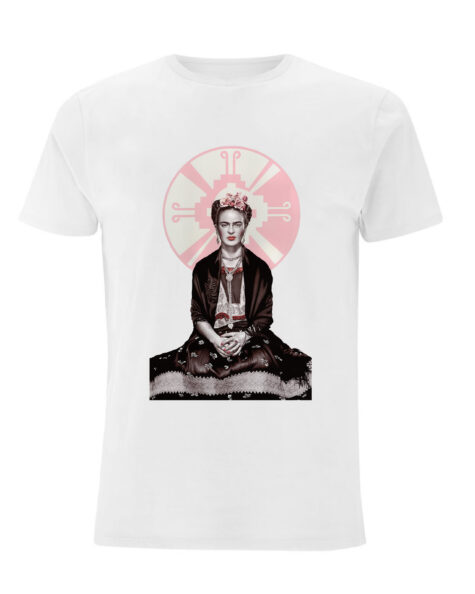 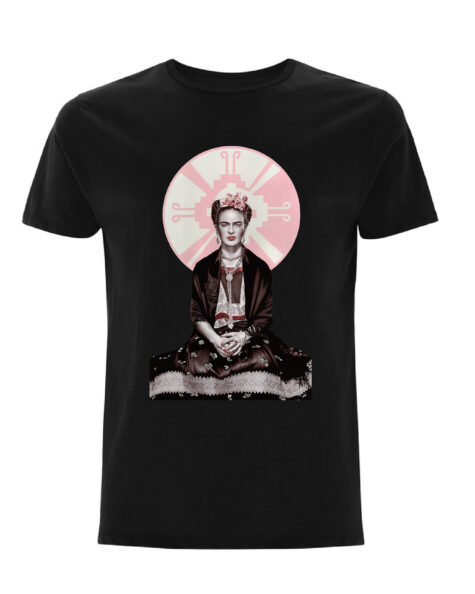 MALCOLM X on scale - Over 495 hours of time and en

Augmented art, what do we think of art in a new ag

The 🌞 is back and our hats are a hit!

How can you read art? It’s interpreted by a feel

This popup will close in:

get social with the Dripp.
CLOSE